“The star system, which sees the firm as a pyramid with a Designer on top, has little to do with today’s complex relations in architecture and construction. But as sexism defines me as a scribe, typist, and photographer to my husband, so the star system defines our associates as ‘second bananas’ and our staff as pencils” (Scott-Brown, 1989).

In an article on sexism, Denise Scott Brown addresses her experiences with sexism in the architectural practice. Scott Brown (1931) is an American architect, urbanist, writer and teacher. Together with her husband she founded the firm Venturi, Scott Brown and Associates in Philadelphia. The couple is regarded as among the most influential architects of the 20th century, both in practice and academia. As a female architect working alongside her husband in their firm, Scott Brown has first hand experience of discrimination within the profession. She experienced people’s tendency to assign a firm’s work to a single (male) starchitect. These experiences range from not being referenced for her architectural or literary work to her husband receiving the Pritzker Architecture Prize in 1991 for their conjoined work without her mentioning. Scott Brown consequently did not attend the award ceremony in protest.

Scott Brown identifies a type of discrimination that is specific to the field of architecture and a direct side effect of the starchitect system introduced in the 20th century. Developers saw the benefit of signing top names and talents in order to

convince municipalities to approve large developments. To increase an architect’s credibility he (or she, but let’s be honest) had to design iconic and highly visible architecture: a type of architecture that invited media to report heavily on the project and the architect himself. This in turn increased the stardom of the architect creating a perpetual circle of misrepresentation. Sexism and racism consequently led the media’s focus to be white and male. Architects that fall outside of this category are either consumed by the body of the firm or serve as tokens for committees and events. In the essay, Denise Scott Brown describes the moments in which she wryly greets her fellow token at the table; the singular black man.

One might wonder whether this issue is still relevant today. Have we outgrown the starchitect system? One quick Google search for MVRDV, one of the largest architectural offices in the Netherlands, conjures up a full portrait and the Wikipedia page of Winny Maas... Not Nathalie de Vries or a combination of all three architects that gave their name to the firm. Scott Brown speculates about the possible interesting effects of the rise of female admissions in architectural schools. Although promising, at the time it was still a trend that had yet to meet the cult of personality that occurs at the top. In a recent interview, Ellen Schindler, the tenth partner and first woman at the top of international architecture firm De Zwarte Hond, reflects on the topic of female architects at the top in the run-up to a symposium on Dutch architecture that only invited female architects.

She speculates that it’s just a matter of time until the fact that 50% of the current first year built environment students are women has an impact at the top. However, there is a big leak noticeable along the way: “If you look at the number ... of women at the top of bureaus you wonder where women go after their studies. “ On a positive note she argues that the phenomena of the male starchitect is fading and that the current generation of architects works in completely different way, among others due to the humbling effect of the crisis. However, there is still a major role in it for the media. She argues that female architects should be highlighted in a more conscious way. A firm could consciously tackle this by proposing female designers for interviews or lectures.

In response to the question whether an all female congress is a good idea she hesitates: “Before you know it, you’ll make it a female problem, whilst it’s clearly a societal issue. That’s why we should tackle it more broadly, from society, education and the bureaus”. The conference did spark a conversation and a critical look at her own firm in which the percentages vary depending on location: Keulen (50% female) opposed to Groningen (21 % female). Once again, the skewed proportions are most visible at the top. Recently the firm defined a frame of values and their implementation. Schindler argues that it is essential to set norms on inclusivity - note: not diversity, which looks good on pictures but does not cover the same impact as inclusivity - within the structure of the firm.

All interventions aside, the architect makes an unfortunate observation: “When we have a vacancy for a senior function, we have to look for women with a magnifying glass. Where are they?” She feels like women have an obligation to stand up for themselves more. Schindler notices that men are more comfortable to ask for a wage or bluff to get the job. She wants to avoid making an exception for women and rather works as a mentor for them in which she tells them: “Come on women! Guts!”

This article is part of the pantheon// abstraction edition, which is out now! 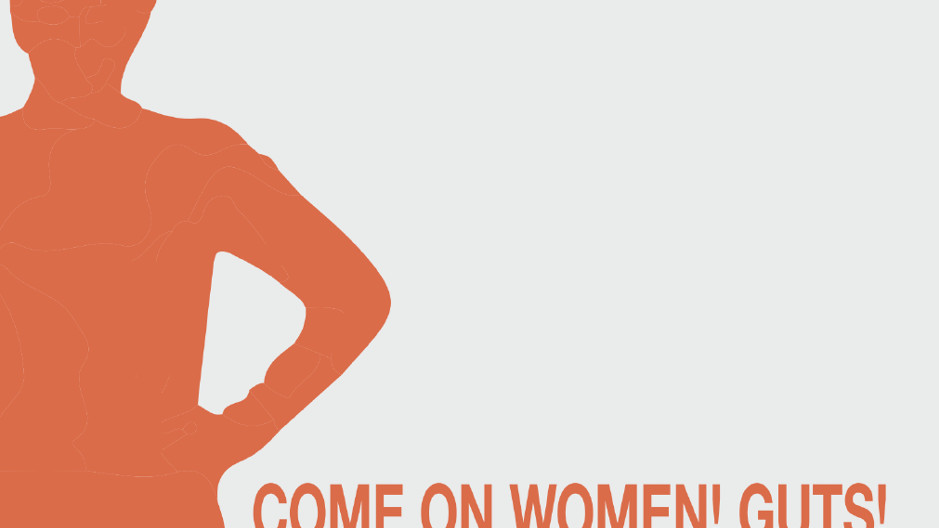