Race and Space | The colouring of space

Pantheon// supports the Black Lives Matter movement and acknowledges the problem of structural racism. As a magazine that deals with the built environment, we would like to provide a series on the topic of race and space for the education of our readers and ourselves. This is the third of five topics.

The colouring of space

The Black Lives Matter movement has reignited the discussion around colonial statues. In the US and UK, among other countries, statues have been torn down by citizens. One of the monuments up for debate in the Netherlands is the statue of Jan Pieterszoon Coen in the centre of Hoorn. Coen was the founder of Batavia (currently: Jakarta) and violently defended a trade monopoly on spices and herbs. The built environment is full of symbols that typically represent the values of the dominant cultural group. These symbols can give spaces a 'colour'. The colouring of space with symbols that refer to past oppression and racism can perpetuate feelings of exclusion and inequality.

The following sources deal with existing symbols and the appropriation of space:

A bone chilling surreal horror film, which proves that a movie doesn't need a ghost to be scary. Get Out follows Chris Washington, a young black man, on his first time meeting his white family in law. Starting of as the classic comedy format of 'black boy meets white family', the movie soon takes a horrifying turn as middle-class white elements are exaggerated to comic and scary extremes.

In these installations, Himid places sculptures and paintings of black characters into the physical space of the Walker Art Gallery in Liverpool, from which they have been conspicuously missing. By reclaiming space in this 'white' art gallery, she reclaims a position for black lives in both the gallery as well as the grand narrative of art history itself.

In this performance, Uddoh explores the relationship she has with Serena and Venus Williams through the television. She refigures herself and the Williams sisters as spatial agents that actively take up space inside elite white institutions. Their presence can appropriate space "into places where black women can flourish".1

Studio MASH proposes an interesting way of dealing with statues of colonialists in our city centers. Rather than tearing down or erasing history, the architecture practice chooses to radically contextualize these symbols. In A Long Shadow Over London, they etch an alternative history in the shadow beneath the memorial of an East India Company official, listing his many crimes.

The above selection is based on a curriculum by The Barthlett, UCL Faculty of the Built Environment on race in space. As it is in support of the current Black Lives Matter movement, it focuses on the impact of space on black lives. The choice of some articles over others is based on an attempt to show a variety of cases and locations and the availability of sources for students of TU Delft University. Pantheon// wants to hear your thoughts on this article and how we can further contribute to the Black Lives Matter movement. 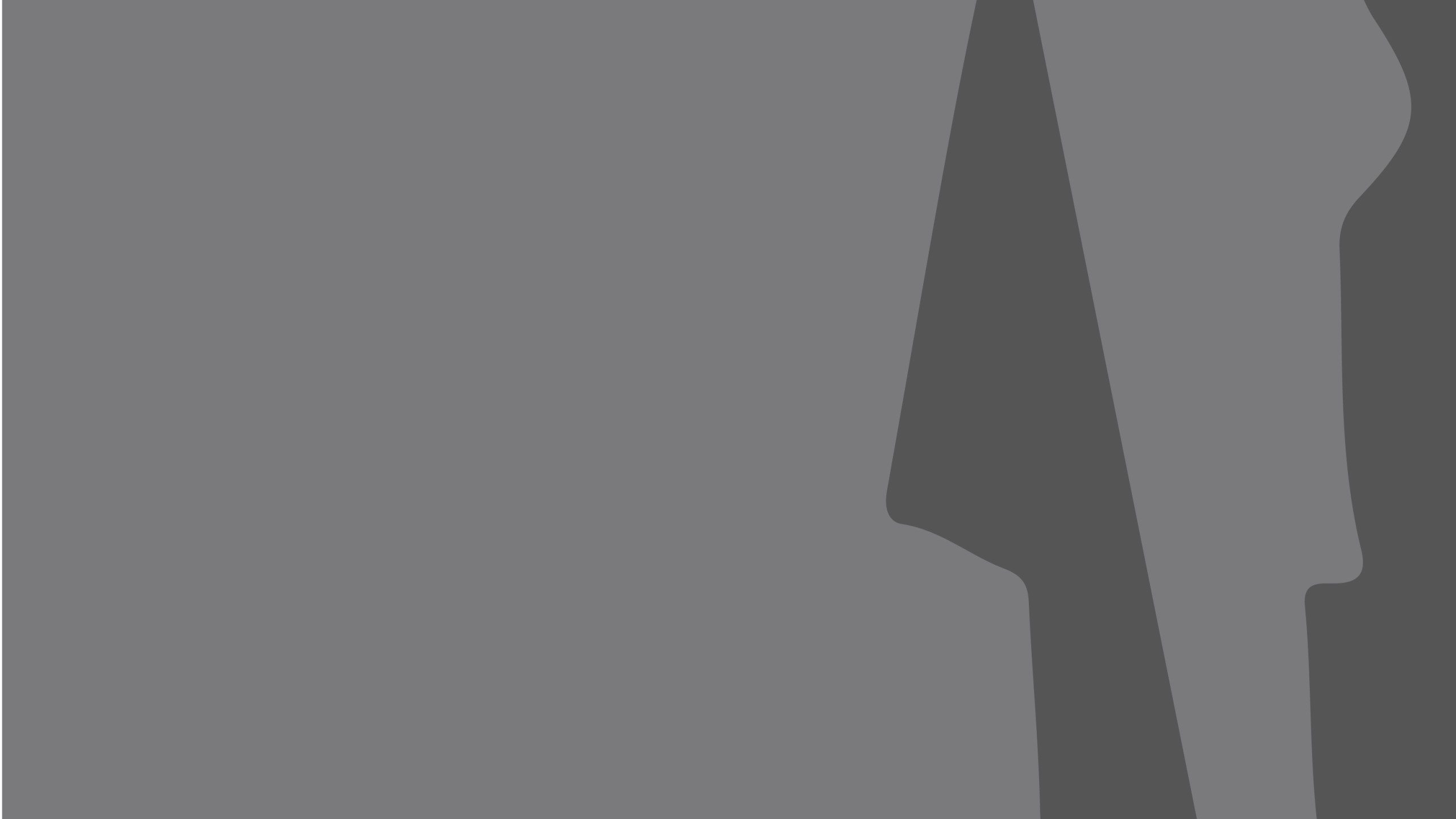