As architecture students we learn and experience that architectural design has an enormous impact on the health, emotion and behaviour of the users. If you want to give people a certain feeling, thought or reaction, you have to make the right design choices. Politicians know about this power too and have been using architecture as a tool for their own purposes since time immemorial. For interfering with the street scene, two intentions can be found.

Firstly, architecture can be used to show power. It can be intimidating, threatening or belittling if you have enough people and the right tools (read: money). In our history we know a lot of famous constructions of leaders who wanted to show how big a deal they were. Think of the Egyptian pyramids, the palace of Versailles, the powerful Church with all its incredible cathedrals scattered over the world and of course the Pantheon in Rome. All these buildings are huge and impressive for the modern tourist, but it is hard to imagine what enormous impact they would have had on people during the period in which they were built.

By using the street plan pattern, a work can even get more emphasis. An example for this is Napoleon's Arc de Triomphe, with 12 streets running directly to his masterpiece. In the modern day you can see this power play still in buildings which push the physical and technical boundaries. The Middle East puts itself on the map with their skyscrapers as weapons of capitalism, the Burj Khalifa being by far the tallest of the world: 828 meter of evidence that Dubai has the money and power to realise great things.

The strong need to show off power was also the case for Adolf Hitler. He was obsessed with the idea of building the largest dome in the world in Berlin. When he learned that in Russia an even larger building was under construction, he was furious for he felt “cheated of the glory of building the tallest monumental structure in the world.” (Gordillo, 2014). Not much later he ordered the invasion of the Soviet Union. Coincidence?

Still, influence through architecture can go even further. It can impact the way you look at the world. Winston Churchill had the words to describe this in his plea in May 1943 to rebuild the bombed House of Commons exactly as before: "We shape our buildings, thereafter they shape us." Imagine you live in a city where all apartment buildings look exactly the same, with facades in which you cannot make out your own windows. There is nothing unique or personal about your living environment, so why would you feel special? This is the foundation of communist architecture: it makes everyone equal.

There have been lots of politicians with strong opinions about which direction architecture should go and which movement to follow. Coming back to Hitler, he knew exactly how he wanted the architecture in his Reich. He was convinced that monumental buildings were powerful weapons to dazzle and intimidate multitudes, impeding them to act critically and assertively. Together with his chief architect Albert Speer he spent a lot of time developing plans for his land.

In the Netherlands, Thiery Baudet of Forum voor Democratie also has his ideas of what our country should look like. And what it should absolutely not look like. He once called Rem Koolhaas "the biggest criminal against humanity" (Beek & Liukku, 2017). According to him, we should go back to a more traditional style of building. He is a fan of architect Léon Krier, who is a prominent critic of the modernist movement and advocate of the New Traditional Architecture. This is completely in line with Baudet’s take on political viewpoints, no surprise that these would reinforce each other.

And as a last example of political leaders interfering with the design of their city: North Korea. Everyone knows of the mysterious country where everything is being controlled by the government, as is of course the architecture. The book The Model City Pyongchang (Bianchi, 2019) gives a rare look into the capital city of the country. It shows that since 2012, when Kim Yong Un assumed leadership, Pyongyang has gone through a massive transformation shaped by Un's personal architectural vision.

With all the above cases in mind, it could be interesting to look at our own country. Freedom is one of our most important values. However, the street planning and programming is done by the government. It is now clear that all architecture has a political dimension, in the sense that it expresses a set of values. So, do their choices have an influence on how we look at the world? Is Dutch architecture a cause, an effect or a projection of the norms and values we have? Are Dutch architects free to design whatever they want? Or is the politician actually the architect?// 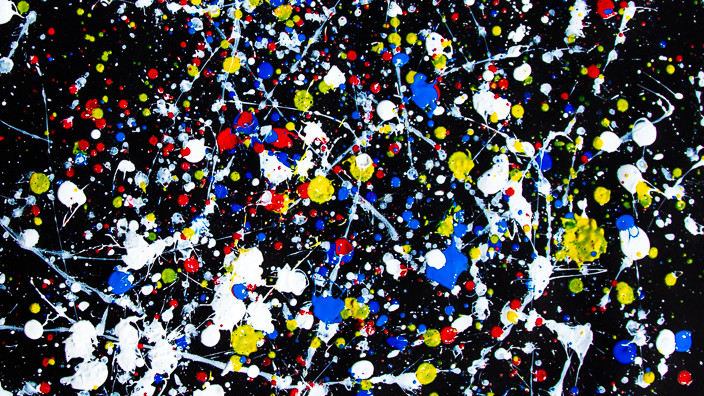